What's in a Name

We were in Yosemite on March 1st when the names of some of the parks prominent lodgings were changed. 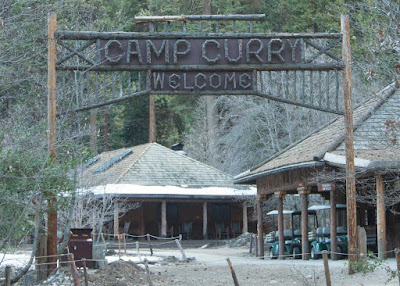 The "Camp Curry" sign has been a fixture for years 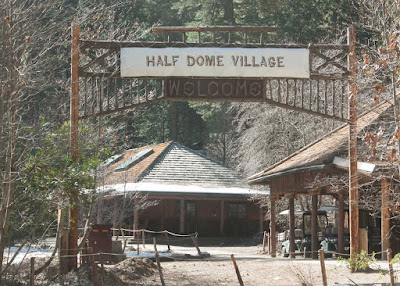 and while the canvas sign covering the old name doesn't have the charm of the old sign I have no problem with the new name.  The Curry family is long gone from the park.  Likewise, I have no problem with changing "Yosemite Lodge at the Falls" to simply Yosemite Valley Lodge.  I've always simply called it "The Lodge".
The Name "Ahwahnee" honors the native people and it is sad to see that one go. 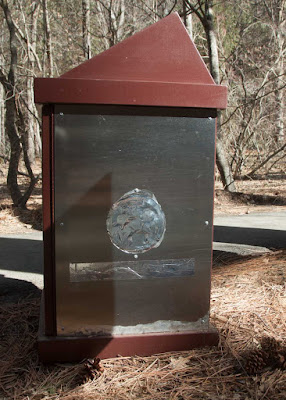 Waking up on March 1st we found that most traces of the old name were now gone.  The old logo and name on the trash cans had been covered over, the dishes in the dinging room had been replaced with plain white ones, replacing those which had been in use for as long as I can remember. 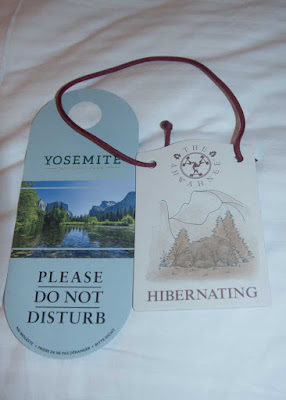 Later that morning I heard a noise at our door, on opening it I found that the "hibernating" tag had been replaced and the doormat that had the Awhahnee name as logo was missing.  I half expected some one to come in and demand the robes hanging in the closet!

My feelings about the whole thing were part amusement and part sadness.  Yosemite has been an important part of my life since I was five but changing the names does not change the beauty of the park and I don't think it will reduce the number of visitors.  So, what's in a name, not much.

This is a view of my world, you can view other parts of Our wonderful world here
Posted by Martha Z at 10:28 AM 2 comments:

There was plenty of water flowing in Yosemite Falls the end of February. 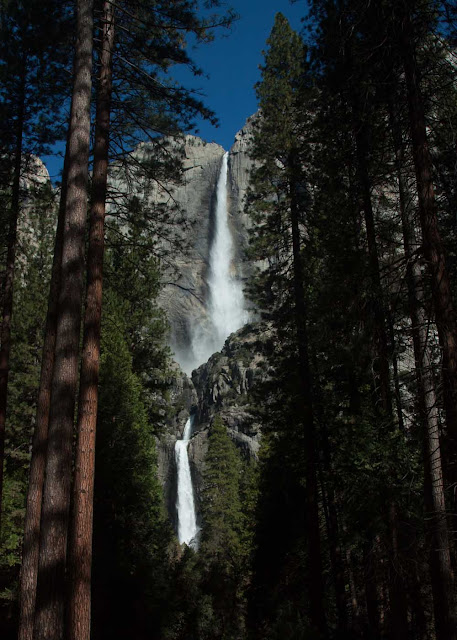 Water too, in the seasonal Royal Arch Cascade 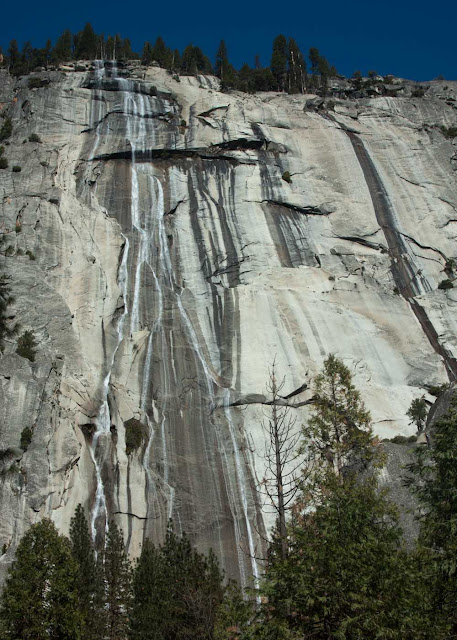 Unseasonably warm temperatures have caused the Sierra snow pack to melt early making things look better than they are.  In truth, the March snow survey showed the snow pack to be only 83% of average for this time of year. 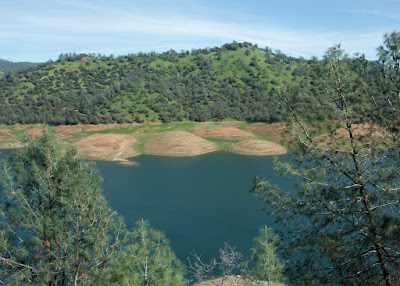 The early runoff has brought Don Pedro lake up enough for people to launch small boats but it is easy to see it still has a long way to go, as do all of the reservoirs in California.  We are still in a sever drought.
Posted by Martha Z at 8:45 PM 1 comment: