A Walk in Downtown Los Angeles

On our recent visit to Los Angeles we took a trip downtown.
We drove to the subway station in North Hollywood.  There was not subway in LA when I was growing up.  There had been a trolley line until 1961 but after that there were only buses.  The red line was the first of two subways in LA and began operation in 1993.
We exited the subway at civic center and walked down Spring Street.  Soon we found ourselves in front of a building that had been very important in my life, the L A Times building.  I wanted to go in. 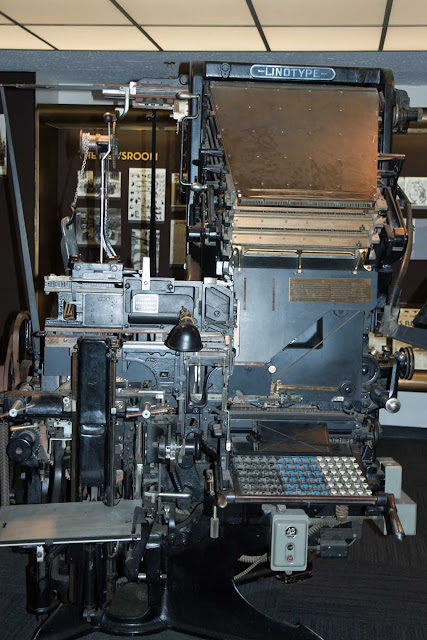 There it was in the lobby.  That impressive looking machine that had provided my father and our family a living since before I was born.  My parents said it was the same Linotype that my father had used most of the time.  He would type the text (the keyboard was not the qwerty most of us know) and mats would fall into place.  A rod of lead called a "pig" slowly made its way into a pot where it melted and eventually the molten lead was molded into type by the mats.  That's my understanding of the process though I suspect it is quite flawed. 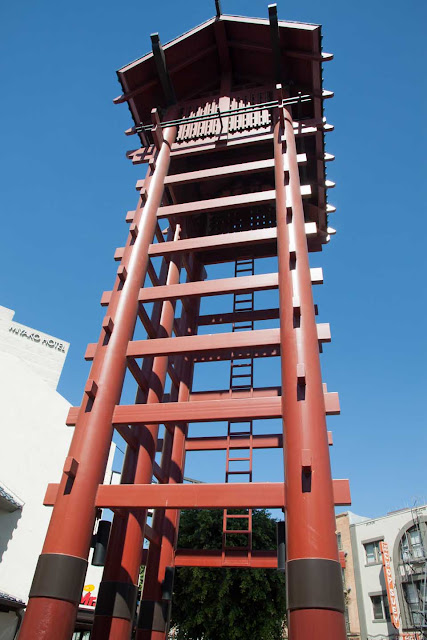 Our son, Eric, had his sights on Japanese cuisine for lunch so after viewing the exhibits in the Times Lobby  we headed to Little Tokyo and lunched on ramen or udon. 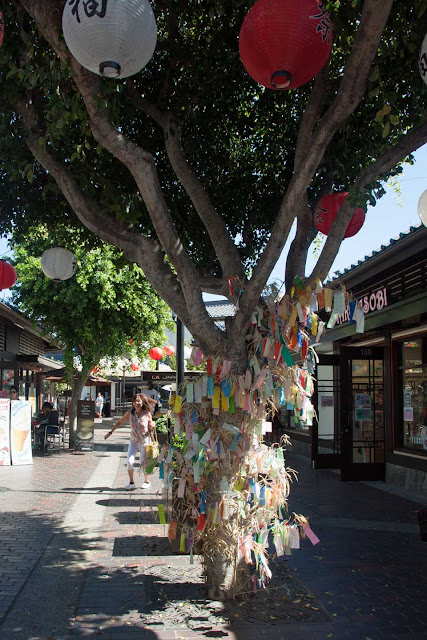 I was intrigued by these trees, decorated with slips of paper with what appeared to be wishes written on them.


After lunch we walked back to the civic center.  At a height of 150' City Hall was the tallest building in Los Angeles from its completion in 1928 until 1962.  The city charter had not permitted any building to be higher until the late 1950s.
We wandered up the hill through the Grand Park.  This area had recently been revitalized with tables gardens and play equipment and the ubiquitous Starbucks .  We sat a while at one on the many tables and watched the people wading in the the new shallow pool below the restored Arthur J. Will Memorial Fountain.
Some one wanted ice cream so we headed down down Grand Ave, past the interesting Disney Concert Hall.
Past an unusual sculpture by the Museum of Contemporary Art.  Are those pieces or airplanes?  I wasn't quite sure. 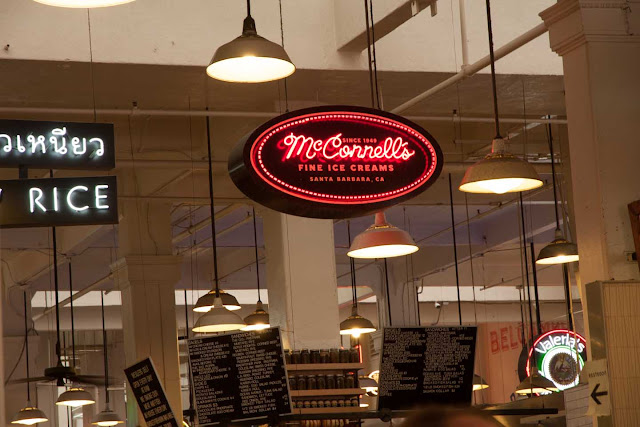 Finally we arrived at the Grand Central Market.  A place I recall going with my mother as a young child.  Five stars for the ice cream at McConnells.
My suggestion to go to the L A Central Library was vetoed (great images to be had there) so we headed to the subway at Pershing Square and got back on the Red Line train.  We were a bit disconcerted when an announcement said we were on the purple line and we got off.  Then a real person announced that they were having problems with the automated announcement system and it was in fact on the right train. So we got back on.
It was a good day.


This is a view of my world, to see more world views check out  Our World Tuesday
Posted by Martha Z at 11:29 AM 6 comments:

Email ThisBlogThis!Share to TwitterShare to FacebookShare to Pinterest
Labels: Los Angeles, Our World

Feather in the Sky 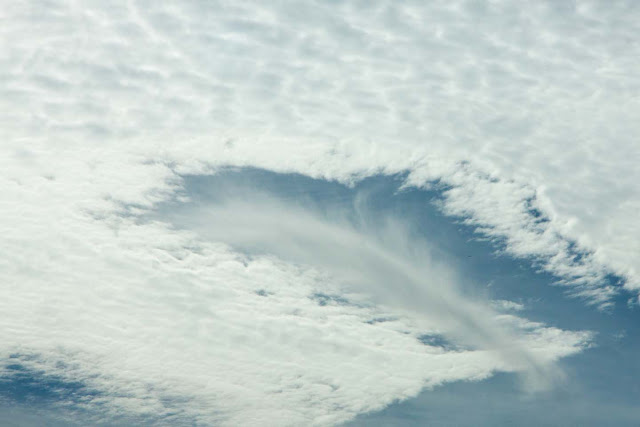 Waiting, watching the sky for the promised, much needed storm I spotted this interesting cloud formation.
You can see more interesting skies at Skywatch Friday, check it out and join us!
Posted by Martha Z at 10:32 AM 10 comments: